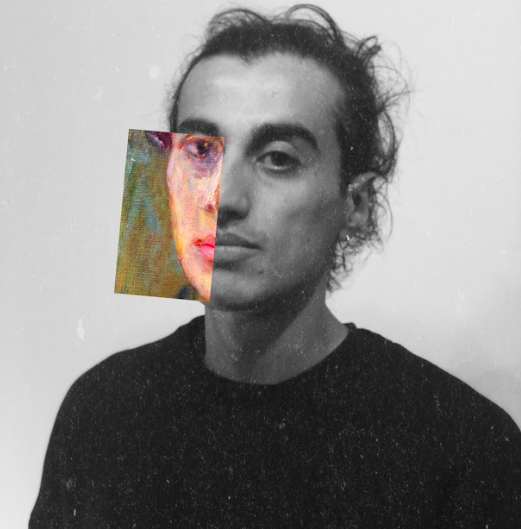 Arman Shadow is an Iranian-Vienna based Techno/Hard Techno producer and DJ focussing on dark, acid, underground Techno. Previously living in Brussels, he got to know the Belgian acid techno party scene which inspired his musical development in many ways. His sound is driving on the dark side of techno and moves between acid lines and grooves, with a pinch of breakbeats. His aim is to produce unique tracks.