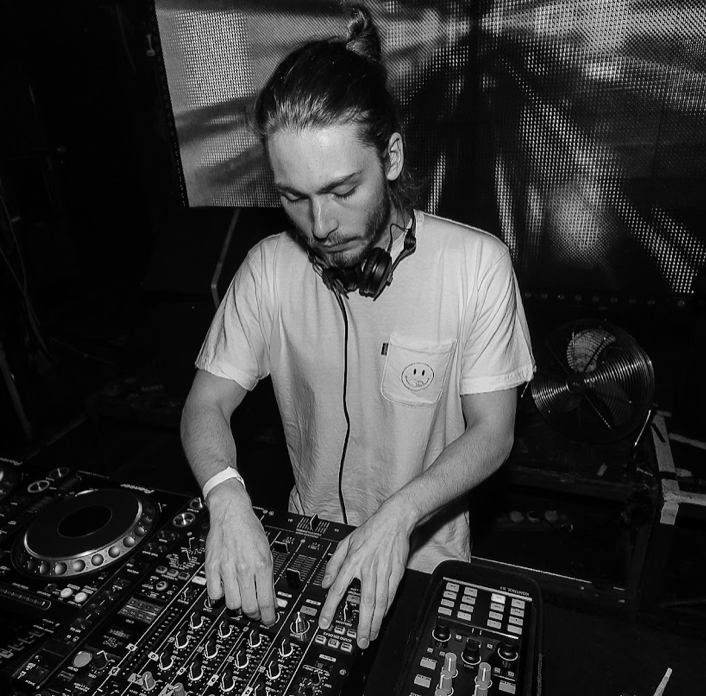 When Max gets behind the decks you are in for a high energy ride. Groovy basslines, jackin’ drums, and dubby chords define his signature sound. As a DJ Max already rocked all the good clubs in his hometown Vienna such as Das Werk, Grelle Forelle, Pratersauna, Sass, Flex and many more. He also made appearances lately at Lighthouse Festival (Croatia), Rotunde Bochum and the EuroPride Parade 2019. In addition, Max is part of the hausgemacht crew, who are organizing some of the best partys in Vienna.

‍
But playing only other people’s music was never enough for Max, so he decided to start producing his own tunes in 2014. Today Max has a steady release schedule, releasing his originals and remixes regularly with labels such as Rawsome Recordings, Techords, Koma Records, Hood Politics Records, Whoyostro and many more. Nowadays you will hear a lot of his own productions in Max’s DJ sets as he describes it as „such a great feeling to play the stuff you’ve been working on for a long time in the studio in the club and dance together with the people on the dancefloor“.