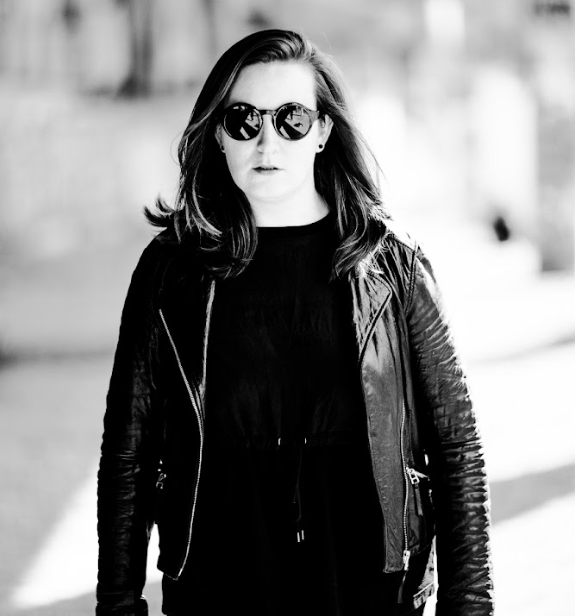 Hailing from the beautiful city of Nuremberg, Frau Hofmann combines more energy, passion and intensity than the beholder would expect in such a small package.
With more than 10 years of experience behind the decks, her vibrant spirit has landed her gigs all overGermany and internationally from intimate underground clubs to full fletch festivals. As versatile as the color of nature she always has the right soundtrack for the “wrong” situation: combining playful rhythms and heartfelt melodies with a driving substructure of unhinging bass and kick drums. Her sweeping passion for all things encompasses a sound between old and new, known and unknown, beautiful and disturbing. Assume nothing, expect everything.