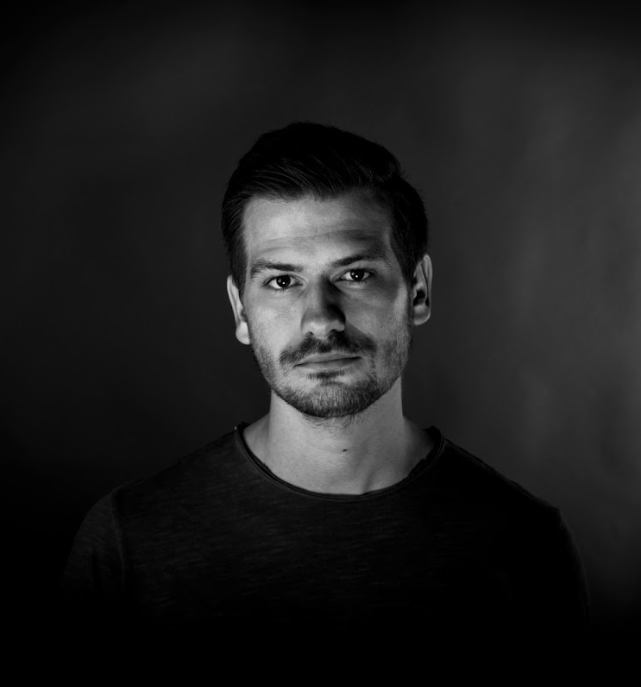 Philipp Tandler, better known as Frühwerk, is a DJ and producer from Mannheim (Germany) / Vienna (Austria). He discovered his passion for music early in his life, namely when he started playing guitar at the age of 13. He even joined a band, where they jammed in the room of a friend. About 8 years ago, Philipp came across his love for electronic music, because he got his new laptop. In the beginning he produced Progressive- and Electro-House, which changed after a short time in the direction of driving and Cosmic Techno. His current EP "Polarize" was released on Deborah De Lucas' label "Solamente", which has been his biggest success so far.
‍

There were other releases on Renesanz, Reload Records, Finder Records, Funk’n Deep Records, Sound Disonance, Phunk Traxx and many more. Driving basses, together with his melodic and atmospheric elements. He owns a wide range of sounds to play hard and harmonic sets. In the past, Philipp played in well-known clubs such as Grelle Forelle (Vienna) Pratersauna (Vienna) or Disco Zwei (Mannheim).