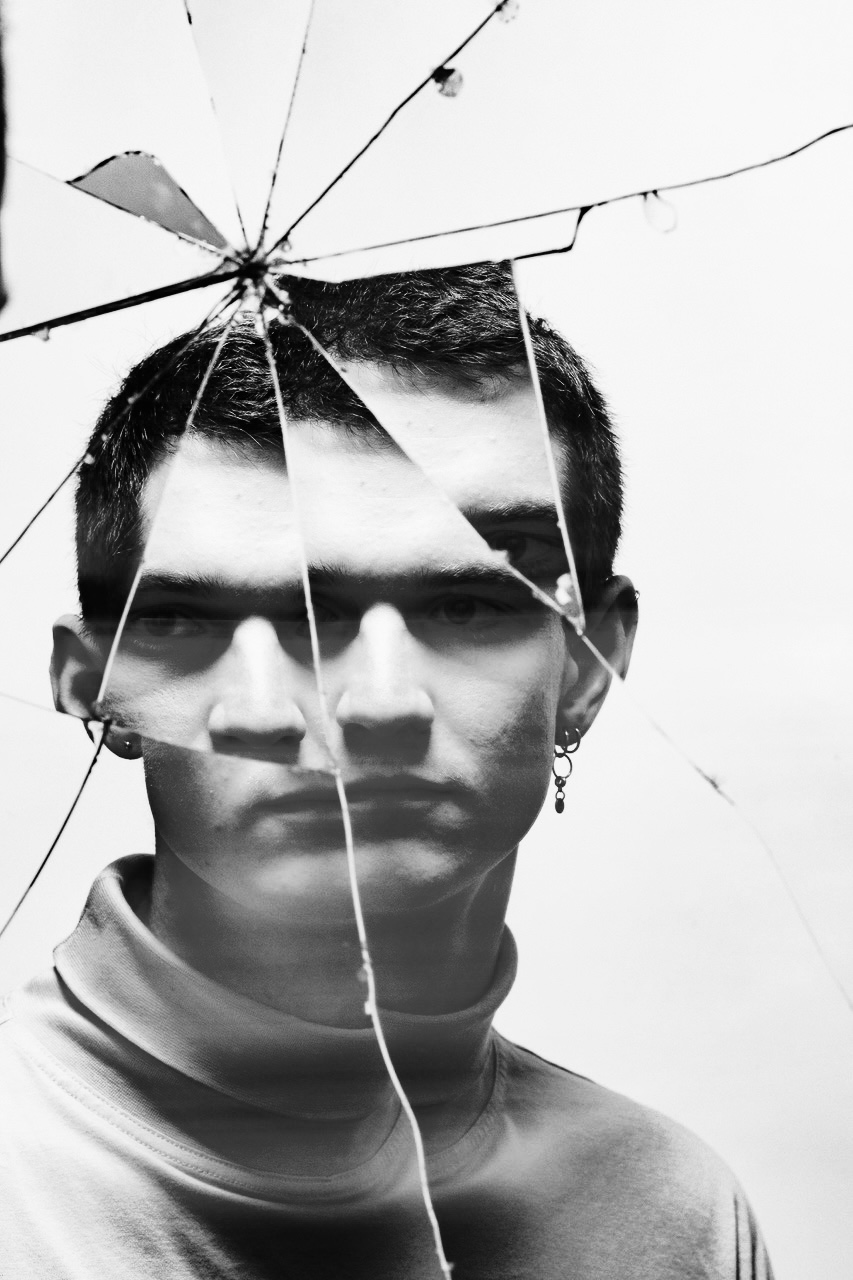 As a young boy from upper Austria, Paul managed to find his way to Vienna in 2016. While his
roots lie in the depths of Dubstep, he found himself in his later years, appreciating and
developing a great affection for the four on the floor as well as twisted electro and breakbeats.
With his background as a drummer, Paul always had a compassion and understanding for deep
grooves and rhythms.

‍
On the dance floor, Paul executes some sever damage. Bringing you the best in Low-end
House, Minimal and Techno and Breaks, creating a beautiful atmosphere and an environment
full of good vibrations.